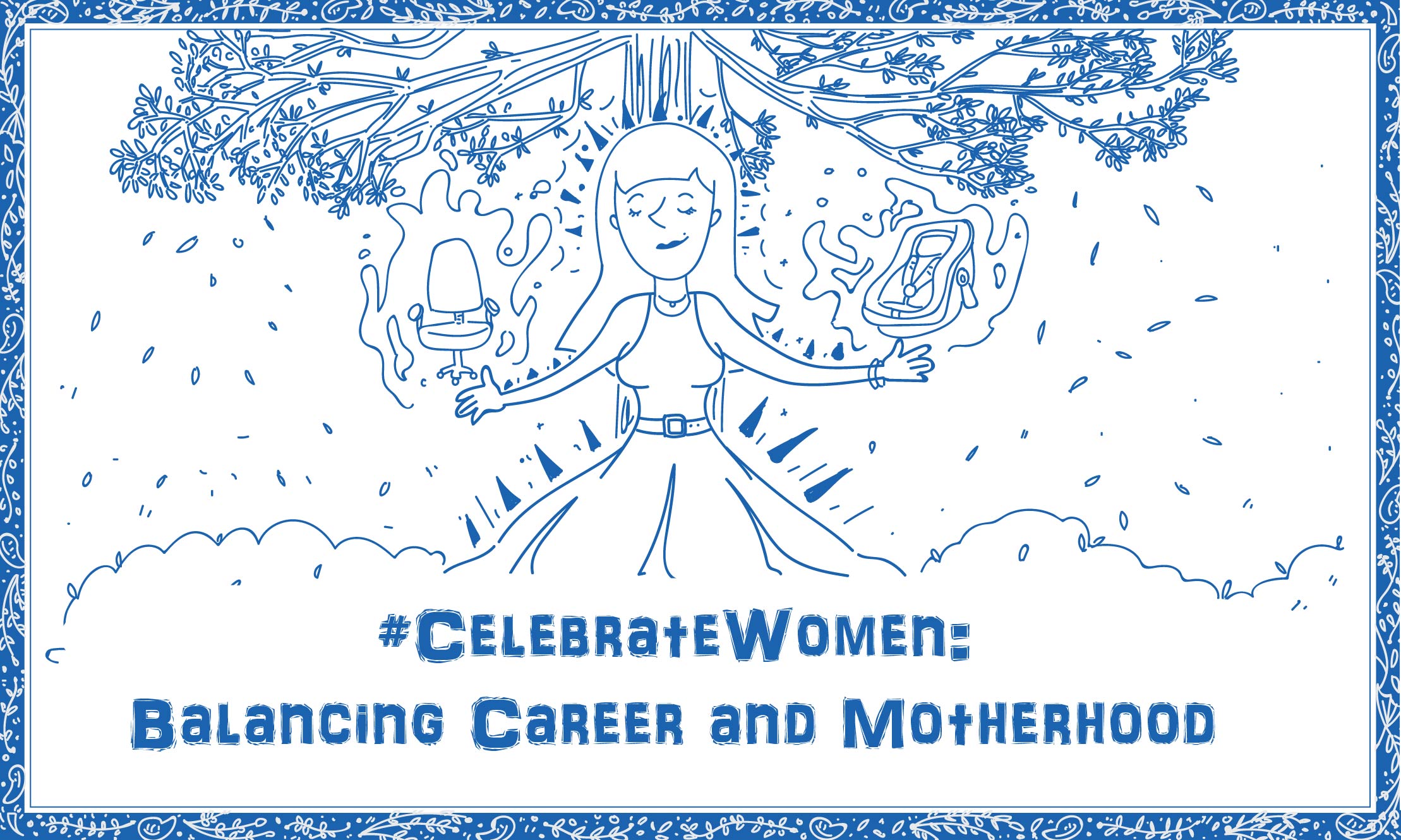 In celebration of International Women's Day, we interviewed 4 amazing women who inspire us with their success stories.

In this post, we sat down with Sofia Howard to find out how she balances kids and life as a busy career woman.

SH: Normally, depending on if I train in the morning or not, I will, if I do sometimes I'm gone before my girls wake up. I have 2 daughters. If I'm home when they wake up, we eat breakfast together, together with my husband as well and then we all get on the road more or less around 7 o'clock. 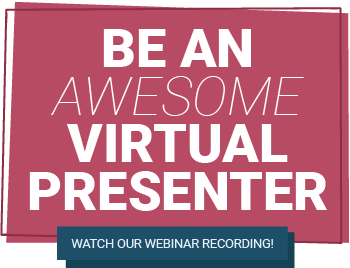 What are some traits you think great leaders possess?

SH: I think there's a few things that great leaders or great managers maybe more. what I think they have to be able to listen and not find the solutions for people. People don't come to you to tell them if they have an ambition themselves. They don't want to be told what to do. They want someone to coach them, to sort of give feedback on what they are doing. And I think following on to that, I think it's true delegation. Very often, when you work with people, people say oh but I delegate everything. But then when you start talking to them, they are actually going in and if it's not done the way that they wanted it to be done, it's actually not good. So if you are delegating you actually have to give the whole responsibility and the thought process to the person.

Are they the same for both men and women?

SH: I don't get it that much nowadays, but when you were younger, you were always supposed to be.. They always got a bit confused. Are you supposed to be the manager or are you...? Who are you in this setting? And you always had to sort of establish yourself a little bit more. I think as a leader as such I think the traits should be the same. You still want a manager that you can look up to and you can trust. I think that's the most important part in any relationship. But you have differences in how you have to approach that and how you get people to buy into you as a leader. And that is also where you have to be flexible with who you're actually talking to.

What's the hardest part about being a working mother?

SH: I think that it is you have to realise yourself you're not always going to be there. As an example, my kids started kindergarten when they were really small. My youngest was 3 months old. My oldest was 5 and a half months. So I was not there when they took their first steps. Typical one of these things that everyone said, "Oh, that's so fantastic!" But I love the way the teachers did it, because you realise afterwards so I think it was my oldest daughter who stood up and walked when I came in. They're like, "Oh she hasn't walked before" and then you realised the likelihood that she stood up and walked when I came in is quite small. It's probably something they said to just make me feel better. But I think it's also the thing now when my kids go to school, I will not be the mom who's there at every event. I will not be the mom who can do all the bake sales, to even participate in everything and it's just something I have accepted that that is the case. The important part is that my kids know that I try and that I am as disapppointed for their bigger events if I can't be there as they are that I'm not there. If I am available, I will definitely come.

Do you think a woman needs to work harder than a man to succeed at work?

SH: One thing that sometimes happens with women and that you sort of have to point out is that, people assume that if you have small kids, you're not interested in something or if you have this, you know if you have family, like I don't think my colleagues when they be asked to move to Hong Kong or Singapore gets asked, "Is your wife okay with it?" They sort of assumed that that is already. I get that question quite a lot, that you know, "What does your husband say about moving?". And that's something that, being as blunt and straightforward as I am, I have usually told them quite clearly that that is not the case and that this is a decision for the two of us. But I think that is typical that there are a lot of assumptions. I don't know when I was pregnant with my first child at that time in the Netherlands. My boss sat me down when I was probably 7 months pregnant and he asked "Are you coming back after?" and I just started laughing. I was like "you really don't know me if you even ask me that question". So, you know, you get these questions but it's more that people assume that you're going to fit into a certain mould.

Tell us about a time when you felt discriminated against at work for being a woman.

SH: I don't think outright blocked, but where you get is that you very much have "the boys' club", which is more the sort of informal way that you sometimes really struggle with getting into if you are not a boy and part of the boys's club. So I think that's probably the part where you can see that these kind of informal finding out about things.

Which woman inspires you and why?

SH: I don't have any good example of a single person. But for example, someone I find quite interesting in that way is the new Prime Minister of New Zealand. Because she's very young, she just got elected and she just like, "well I'm young I'm gonna have a baby but that doesn't mean I'm gonna put my whole career on hold". And I think that kind of symbol is very important because it's the kind of thing that you don't see that much and people need to hear that you actually can do it that way because I assume that her husband is then gonna take care of the baby. So I think, maybe it's not so much a person, it's more a trait that you see in certain people that sort of, I'm gonna do it my way and I'll show you what my way is and you can follow if you want to. I think that's more my inspiration in that way.

Do you think women can "have it all"?

SH: I think you have to define for yourself what is "have it all" mean. Because for me,  it means that I probably do a lot less than I should at home in that way but I'm fine with that because I like to spend my time with my family when I'm off. And I like my work. I'm not aspiring to also have the perfect household and I think that is one of the biggest things that very often I think it's the pressure from the outside that defines what "have it all" means.

What advice do you have for women who are juggling work and family?

SH: The problem very often when you work outside your normal work hours is that you let it drag on. What I try to do is that I sit down, do 2 hours efficiently, and I try to get everything done and then I stop and put it away again. The problem you hear from a lot of people is that they sort of go back and forth to the work and they work a little bit here and a little bit there, which means you destroy your whole weekend.

What does success mean to you?

SH: For me it's very much being part of something bigger and driving change in where I'm working and feeling that change is appreciated that you're getting somewhere with it, that you get into a flow at work. That for me is more success than the bells and whistles that you get around it, that oh I'm on that level and so on. It's really that don't listen too much on what the world around you says. Try to define for yourself what is important in that way.

We hope that this article is helpful. Do you have any tips you would like to add? Let us know in the comments and please share this post with a friend/colleague if you enjoyed it!

In honour of International Women's Day, we interviewed 4 amazing women who inspire us with their success stories.       ...

END_OF_DOCUMENT_TOKEN_TO_BE_REPLACED

8 Things you Should Never say to Female Colleagues/Bosses

Ever since the scandal involving Hollywood media mogul Harvey Weinstein broke out, more women are starting to speak up a...

END_OF_DOCUMENT_TOKEN_TO_BE_REPLACED

In celebration of International Women's Day, we interviewed 4 amazing women who inspire us with their success stories. I...